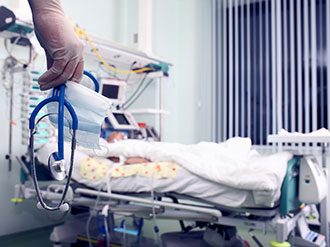 Medical errors including Medical Malpractice have been cited by researchers as the third leading cause of death in the United States behind heart disease and cancer. The study was performed by researchers in the Department of Surgery at Johns Hopkins School of Medicine. The researchers estimated that 250,000 fatalaties in 2013 were caused by medical mistakes. ABC World News Tonight and the CBS Evening News both reported on this study. Researchers were quoted by reporters stating that such mistakes “shouldn’t happen in a sound health care system” and that “patients can only do so much” to defend themselves.

If you feel that a medical error has resulted in injury to you or your family member, please give the attorneys at Gainsburgh Benjamin a call to schedule a consultation.