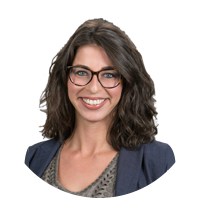 Brittany previously served as a law clerk to the Honorable John W. deGravelles in the United States District Court for the Middle District of Louisiana and as a law clerk in the Central Staff Office of the Louisiana Supreme Court.