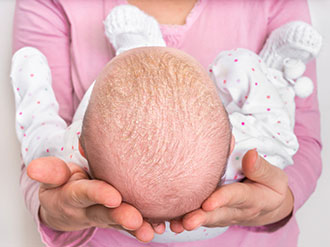 Entrusting oneself to the care of obstetricians/gynecologists when preparing to give birth always involves a certain amount of risk. However, every Louisiana patient has the right to reasonably assume that all medical professionals involved in their care will provide services according to the utmost levels of accepted safety standards. Substandard care has been known to result in serious birth injuries, and in worst cases, even death.

One mother lost not only twin babies but all hope of ever conceiving another child after things went wrong when her infants were being born. Events turned tragic and led to the mother filing a wrongful death lawsuit as she mourned the loss of not one, but both her children. Her claim states that her children’s deaths, as well as her own need for an emergency hysterectomy, was caused by doctors failure to properly monitor her condition during pregnancy.

The woman suffered a seizure at 33 weeks gestation. The situation resulted in both her babies being stillborn. The babies’ mother suffered tachycardia and shock, then hemorrhaged. Doctors had to remove her uterus, ovaries and fallopian tubes, thus rendering her incapable of ever conceiving another child. Sadly, at the time of the emergency surgery, the woman was only 29 years old.

Her lawsuit resulted in a $4.2 million settlement. However, the defense requested that all court records of the settlement be sealed. A judge in the court outside Louisiana where the case had been litigated for five years stated that the public has the right to the information regarding this situation. Anyone whose child has suffered birth injuries or death because of medical malpractice may consult with an attorney if considering filing a claim against those deemed responsible.