Treat Yourself This Valentine’s Day: Take Action on a Breach of Contract Case 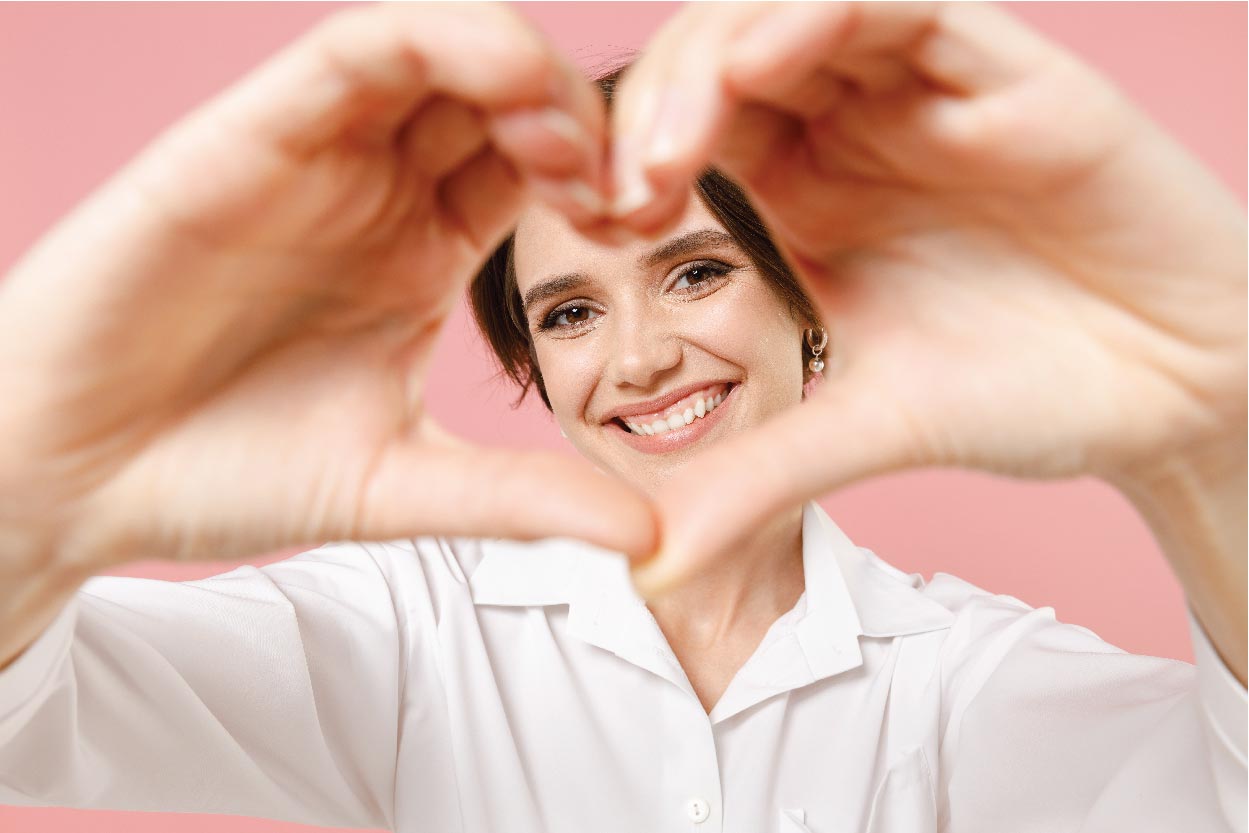 February is a month of love and caring. Valentine’s Day isn’t just about celebrating with a loved one. It’s also about taking care of and loving yourself. One way that you can honor yourself is by fighting for your rights and filing a breach of contract case.

A contract between two parties includes details on which both parties should follow in order to carry out the actions outlined in the agreement. When one party does not follow through with their side of the contract, that is called a breach of contract.

When Should You File a Breach of Contract Lawsuit?

A contract will have details outlining the roles of each party and the consequences if one side does not deliver on their side of the agreement. If the person who breaks the laws of the contract refuses to acknowledge their accountability, then a breach of contract lawsuit is warranted.

For example, suppose you have a contract with a manufacturer to make leather bags with an approved demo design and agreed-upon terms. Then, when you receive the manufactured items, there is a defect on hundreds of the handbags, you have a right to demand a refund on the defective products.

If the manufacturer refuses to refund the money, you have a case for breach of contract. If you do not receive the product you agreed to pay for and the agreement outlines the necessary reparations, then a litigation process must uphold the contract.

Components of a Breach of Contract Case

Each breach of contract case is different. There may not be a straightforward solution to make things fair between both parties in the contract. Here are some ways you can expect resolution from the fallout of a breach of contract:

Work with a lawyer to make sure that you or your company is not negatively affected by the other party’s actions when they choose not to follow through with what they promised. Contracts are vital to a business and are honored with high regard in court.

When you have a trusted law team by your side, they will help you sue to regain the damages that the other party caused by not upholding their side of the contract. Damages are a monetary estimate of payment to make things right.

There are a few types of damages that are considered remedies in a breach of contract case:

Meet with a lawyer to estimate your damages due to the breach of contract. Then you can fight to gain back the money you lost in the business contract deal.

If there is a service or action that the other party can take to make the contract right again, that is called specific performance. This comes up in court when money will not adequately remedy the damages caused by the breach of contract.

For example, if you have a contract to remodel your home and the contractor does not follow through with the work he/she promised, leaving your house a work zone, the court can order them to finish. Rather than refunding your money and forcing you to start over with a new company, the court can order your contractor to get the job done right in a reasonable, agreed-upon time.

A breach of contract case may rule that the contract be reversed and canceled as if it never happened in the first place. That means the other party will refund your money and no longer provide the good or service.

If the damages incurred go beyond a simple cancellation, you move to restitution. This means that if canceling is not enough to make things right, you will have a chance to take further action.

When you sue for restitution, you are asking for everything to be made right with the contract, including actions and money lost. Work with a lawyer to determine what to ask for in restitution. This will include all of your damages, potential sales, and even the negative effect on your business’s reputation.

A breach of contract could be detrimental to a business if you were riding on this one contract to get the business up and running. Keep in mind one violation of the contract could shut the doors on a company, in which case you would have grounds for a lawsuit to get restitution for this wrongdoing.

You can gain back the money lost on a bad contract when you hire the right lawyer for your breach of contract case. If you feel helpless and frustrated about a bad business deal, meet with a lawyer to discuss your options.